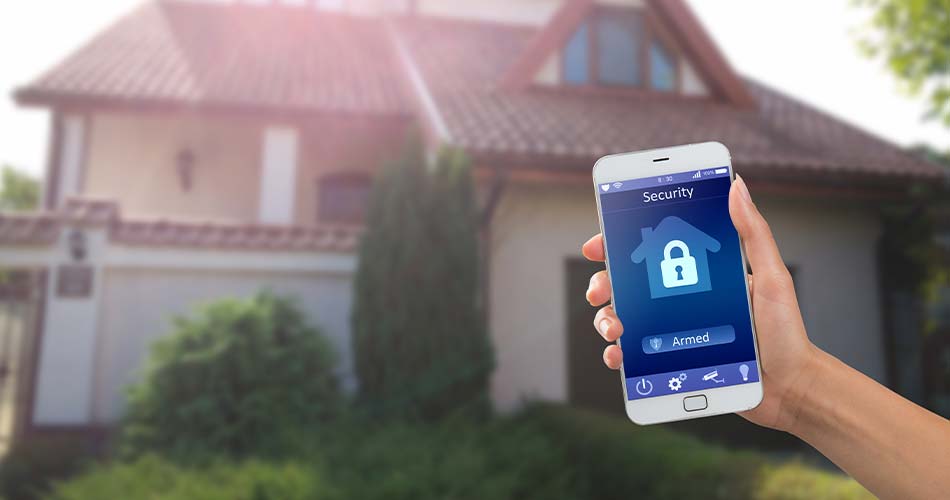 People can go on and on about burglar alarm systems and other such security devices, but it’s undeniable that coupling these systems with Security Camera Surveillance Systems makes for a much more effective protection of your property. This package will give you real time video and alert you to danger before anything else will.

Exposed Professional Cameras situated right out front where potential criminals can see them act as great deterrents to crime. Their very presence will stop most criminals in their tracks and send them on their way.

These cameras are usually part of a Security Surveillance System with a number of other parts to them. Let’s explore the other parts of a highly effective system.

Hidden video surveillance has made strides in recent years. You want this technology on the frontlines of your home protection, where it can get access to the threats that you potentially face.

In short, the advantages of hidden surveillance cameras have at last been realized. It isn’t an extreme safeguard. It’s a reasonable precaution that many homeowners and business owners are beginning to take.

HIDDEN CAMERAS COME IN MANY DISGUISES

There’s literally hundreds of ways to disguise your hidden cameras. Most of them are extremely effective if you want to observe someone who has already entered your home – a new babysitter, for example, who has been allowed access to your home, who is already inside the premises with your knowledge and permission.

Digital hidden security cameras that come concealed in a variety of house hold items are also designed to record a different sort of suspect. The camera in the household item is prepared specifically to catch unwelcome guests trying to gain entry to your home with neither your knowledge nor your permission.

Anyone who purchases home security packages is obviously interested in protecting their homes. Therefore it follows that they would be interested in securing the first step by installing a wireless surveillance camera.

A wireless hidden camera can be invaluable to your home security. And the cheap hidden cameras are now so inexpensive that it wouldn’t make sense not to go the last small extra step in protecting your family and your home. That’s why tying the cameras into your motion sensor recorder is such a good idea.

An actual photo of a perpetrator stops the criminal in his tracks and supply’s law enforcement officials with hard evidence, thereby eliminating their chance to repeat their dangerous attempts of intrusion into your home or business.

HOW THE MOTION DETECTOR RECORDER WORKS

In order for a hidden camera to operate as an motion detector activated recorder, the buyer purchases a special DVR or VCR which has a computer chip that senses a change in the pixels of the image that the hidden camera is sending or broadcasting to it.

Once the VCR or DVR computer chip has determined that enough of the pixels have changed (triggered by movement) to warrant recording, the chip signals the DVR/VCR to start recording for three-minute intervals.

ADD A VIDEO MONITOR AND SEE THE PERPETRATOR LIVE

With the addition of a video monitor to your hidden camera system, burglars can be observed when they trip the alarm alerting you to problems before they happen. The camera will give you the chance to secure your locks completely to keep any dangerous criminals out and call the police and report the emergency.

In conclusion, recent advances in Security Surveillance Systems reveal that when cameras, recorders, and monitors are coupled with an alarm system the effects to would be burglars or intruders are devastating.

For 24-hour protection this is the way to protect your home, your place of business or any other property in need of protection without the daily cost of a security guard. That’s an advantage you can’t afford not to have.