A Look At Home Security Systems 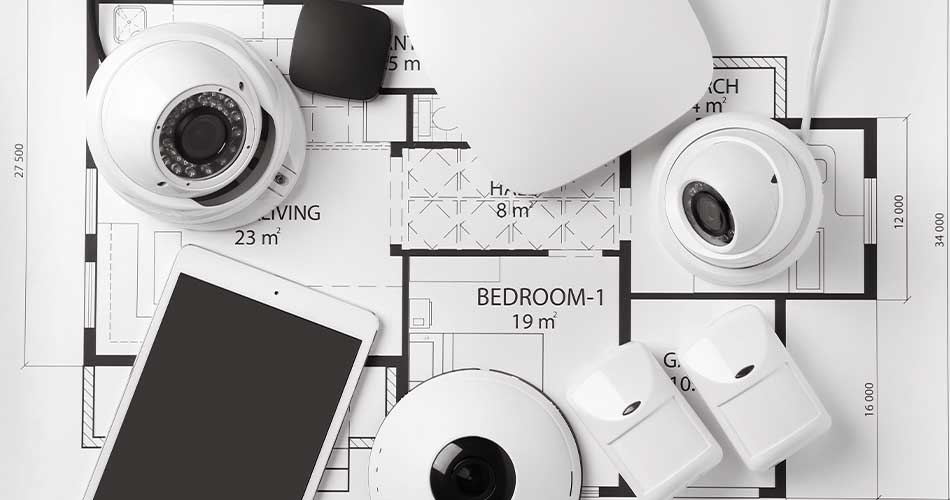 A security system for a home or business should contain some basic components to be effective and also to make it easy to use and operate. You will need at the minimum a control panel with a keypad to function as the brains of the system that is located in a convenient yet secure area of your home or business. You are also going to need some door contacts that will activate the system if the doors are opened once the system is set.

Another basic requirement of your system is an interior alarm or siren that will go off if the system is activated by an intruder. All of these things are what would be necessary to make up a basic alarm system but it is important to bear in mind that there are many more options that are available for a complete security system including exterior motion sensors that will alert a homeowner if someone enters a thirty-five foot perimeter around the outside of a home.

You can also have video cameras with a video recording system if you wish that will record the faces of anyone who enters the building once the system is activated. One form of technology that is now available for security is something that you have been using on your phone for years now. Its wireless technology and it allows for a security system to function without a landline.

One weakness of home security systems of the past was that they could be bypassed by simply cutting the phone line on the outside of the home but now with wireless technology a home security alarm system functions just like a cell phone,so there is no wire to cut. Another feature that is available in alarm systems now is a one touch voice recognition system, that allows you to activate and deactivate the system with the simple touch of a button – instead of having to use a coded keypad.

The professionals at Godby Safe & Lock can advise you on the best option for your security, contact us for more information.