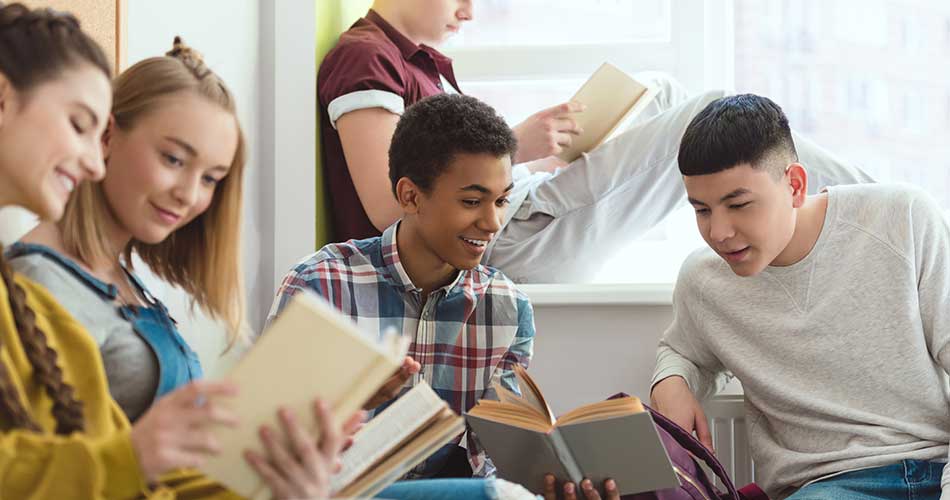 One of the most important issues that pertain to securing any building has to do with creating controlled zones of penetration. As nobody wants to send their children into a potentially dangerous situation, school buildings may have to institute some of the security features common to a modern penitentiary. Although nobody wants to feel caged or enclosed, it is a good idea to incorporate the many tiers of isolation elements that are common to a jail, only in a reverse application.

The idea of developing a conceptual MOAT may prove to be the most effective way to gain control from outside intruders. In the case of a jail, the systems in place are designed to control the inmate population from leaving the facility. The MOAT [i] concept of security should be put in place in our schools and will attempt to isolate and protect our students from potential outside intruders. In the real world application of the MOAT concept, there will not be a body of water surrounding our modern schools. Try to conceptually visualize the kind of security that was considered one of the primary defenses to many medieval castles. The original purpose of a MOAT was to dissuade outsiders from gaining entry or making an assault against the occupants of the interior area of the fortified castle surround.

The MOAT created an element of separation that was both a visual deterrent and an actual physical barrier to provide one of several defense elements to stop the breach of the fortified castle walls. Single points of entry were then guarded, and a drawbridge was utilized to limit the incoming and outgoing visitors to the castle. Walkways, ports and towers were created where guards could be stationed to observe great distances of the surrounding area.

In many ancient structures, buildings were located in the midst of vast open areas or placed in locations with limited access. These castle structures became the only safeguard for the general public where commerce and a quality of life could be assured, as opposed to being outside the castle walls and being subjected to ambush or attack.

What modern methods and systems can we incorporate from these medieval MOAT concepts to keep our students safe?

Unfortunately, security and safety of our students will mean limiting some overall personal freedoms. As security checkpoints have become common to airports, sporting events, and concerts, schools may have to incorporate systems that limit access, control spaces, and divide buildings into compartments, similar to ship’s watertight areas.

The concept of keeping a ship afloat by closing off leaking compartments works effectively as an analogy to providing secured areas throughout a modern building. Many buildings currently have lobby areas that limit access to the rest of the building through manned reception desks, elevator controlled entries, or other discriminating devices. Schools will need to become more sophisticated and aware of how to create perimeters that protect the students, administration and teachers.

The first aspect to secure any building is to create a secure and easily observable perimeter. With modern systems such as video surveillance and tracking cameras, all outside activities can be followed. Perhaps a gate system that limits entrance to the general campus of the school needs to be installed.

Once a visitor is identified, the second line of security should involve barriers that provide controlled entrance. If the area we are attempting to secure is the main entrance of the building, the development of a sally port may be the solution. Sally ports are multiple gated enclosures often employed to contain inmates while transferring between secured areas. A person would enter the exterior gate, become contained in a secure location, and after verification of identity or proving intent, would be allowed to enter yet another secure and isolated area by gaining access through the interior gate.

This secondary isolated area could be a portion of the hallway lobby where the guest would wait until further access was allowed or rejected. Security procedures that are currently not a regular part of the operating school systems can be established to control access and secure the more regulated internal areas, hallways and ultimately classrooms.

An example of a sally port is often found in many local jewelry stores. There are gated systems that restrict the entrance and exit of a customer, in hope of protecting the store from robberies and the jewelers from personal harm. There have been reported cases where an attempted robbery was stopped when the thief became trapped in a sally port area trying to leave the store.

There are many types of attack resistant materials that can be incorporated into the retrofitting and construction of secured enclosures. New school construction could utilize the best current technologies to protect the occupants of the facility. Older existing schools need to be retrofitted and adapted to incorporate a reasonable layer of defense components.

I was recently asked about a security system installed in a local school which required card keyed access. In essence, a card reader is no more secure than a metal key we are all used to carrying. This type of access control is a false sense of security that is being proposed by some school districts. While the cost of installing a card system is significantly higher than a normal conventional metal key lock, the money is not well spent.

A card reader can restrict and provide access to specific areas; however, cards can be used to gain access by the wrong people, just like a conventional metal key. Bullet proofing an area is an option, but there is a limit to what will be accomplished if done incorrectly.

There are dozens of different devices that could greatly improve security within a short period of time, but they all come with associated costs. To determine the level of acceptable security for a school, the administration and governing agencies must be properly educated in the options that are available.

It is important that funds allocated for these security improvements be well spent. I have already experienced many school districts’ panic and the need to seek an immediate cure for the problem. Often, government funds come along with government burdens. Requirements to administer projects take up significant portions of allocated funding. Money that is earmarked for increasing the security in schools is also subject to many dishonest and self-interested contractors.

There are immediate solutions to increase the security of our classrooms, not all of these security elements need to come with a high cost of administration and project management. I have recently been involved in a local school district conflict where an unscrupulous contractor claimed that all of the schools doors and hardware were unsafe for the occupants of the school buildings.

Using the method of screaming “FIRE” in a crowded theatre, this unscrupulous contractor conned the town into installing new hardware without getting verification from other outside sources or other bids to accomplish the project. The town was severely taken advantage of by this contractor, and the vast majority of benefit for the project was realized by the contractor, not the school district.

The need for increased security in the schools of our country is real. The likelihood of future school shootings is high. Now is the time to analyze and develop a realistic plan to protect our school students and staff. Prudent and sophisticated methods will result in significant increases in the overall level of security, if properly implemented.