Physical Security Program – How To Secure Your Building And Property

Homealarm systemPhysical Security Program – How To Secure Your Building And Property 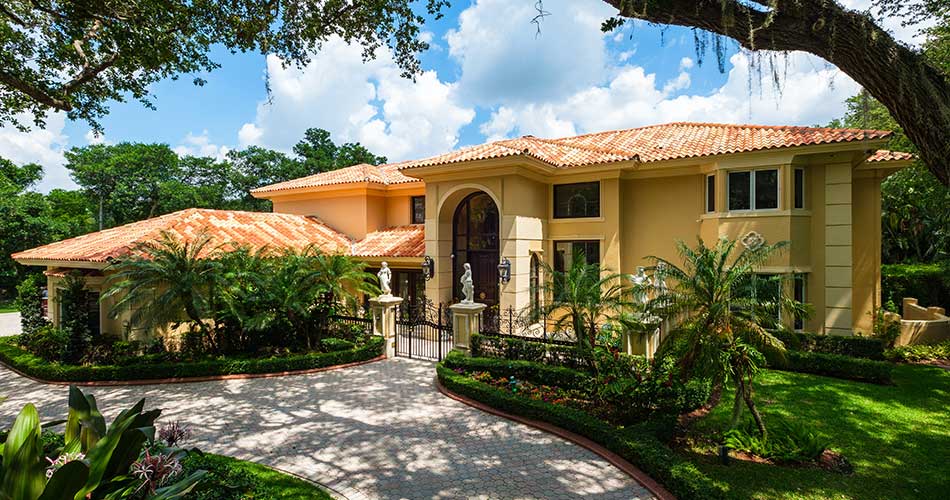 Physical Security addresses actions you can take to protect buildings, property, and assets against intruders. When designing a physical security program, the three levels you need to protect are your outer perimeter, your inner perimeter, and your interior. If you can implement two or three forms of security at each level, then you will more than likely have an effective physical security system.

Natural Access Control
Criminals like to feel that they are in control as they enter and exit an area. When they are in control, they have a low perception of risk, since they believe they can move about unnoticed. However, this sense of control can be denied by limiting and clearly marking the approaches to buildings and properties, thereby channeling visitors into a defined area.

Natural Access Control is the use of building and landscaping features to guide people as they enter and exit a space. When applying Natural Access Control, both entrances and exits should be taken into consideration. Not only do you want to discourage intruders, but you also want to close off any potential escape routes.

If an unauthorized person can make copies of your keys without your knowledge, then you have a serious security weakness.

Interior Security
Interior security is your final level of security and consists of the interior of your building(s). Security cameras are an effective tool for monitoring the interior of your business as well as recording evidence of crimes for later investigation. You can protect your interior with motion detectors that will sense the presence of intruders, security guards, and volunteer floor marshalls. Electronic access control systems can also be employed to control the flow of traffic within your facility and prevent unauthorized people from gaining access to protected areas.