Should I Use A Dummy Security Camera?

Homecommercial securityShould I Use A Dummy Security Camera? 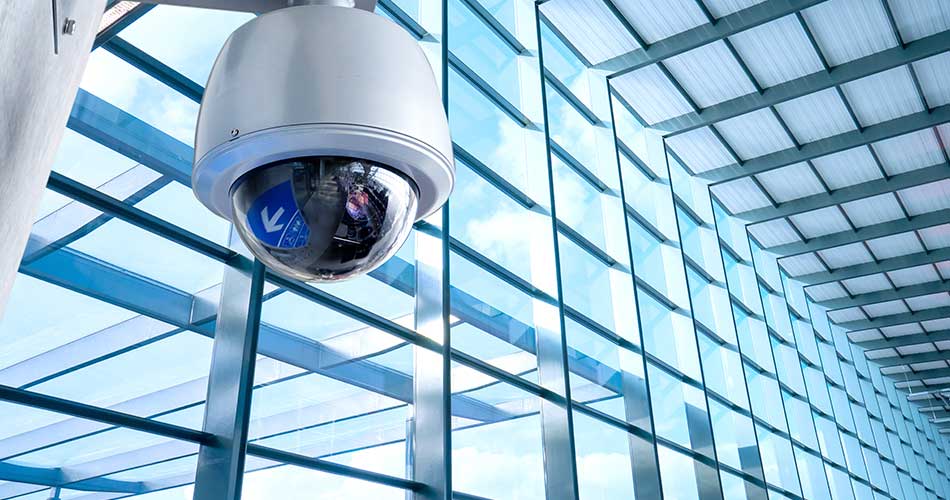 When properly designed, a video surveillance system can deter crime and provide invaluable information after a theft, attack or act of vandalism. But rather than taking the time to choose and install the proper cameras to provide real protection, some businesses just hang “dummy” cameras on the walls. What’s worse, some security providers actually recommend that they do so.

Here are some factors to consider before you install a non-working camera in your business:

Dummy Security Cameras Do Nothing

A dummy security camera is about as useful as a stuffed Doberman. The dummy camera does not help you record activity. It does not allow you monitor your premises. It just hangs there on the wall and, by design, does nothing. So why expend the money and effort?

Dummy Cameras Fool No One

But, you strenuously object, a dummy camera is a deterrent. Seriously? A dummy camera may make a teenager think twice before pocketing a candy bar in a convenience store. Chances are, though, that anyone beyond a casual thief can tell the difference between real and dummy cameras at a glance. Here are two of the obvious signs I’ve noticed in dummy applications:

Flashing red lights. Some dummy cameras have this menacing red light on the front. They are the only type of camera that does. The purpose, I suppose, is to send some kind of subliminal message. I am a security device. Fear me. What it really says is, I am a dummy. A real security camera will normally have a small LED light at the power connection to let a technician know that the power supply is connected, but if that light is visible at all after installation it will be tucked away on the back of the camera.

Missing Wires. Most indoor dummy cameras mimic a standard “box” type camera with a wall or ceiling mount. These cameras require a coaxial cable to transmit video and a two conductor wire to provide power. A single wire (or no wire) simply broadcasts the fact that this camera is a phony. But, you ask, does the average guy really know this? Probably not. Chances are pretty good, though, that the guy who wants to steal from you does.

Dummy Cameras Reveal Too Much

Some folks get clever and mix real and dummy cameras together in a single system. That’ll keep the bad guys off balance, right? Wrong. Putting real and dummy cameras near each other will only accentuate the dummy’s fakeness. They also tell a person with a trained eye (or minimal skills in observation) exactly where you’re not monitoring. Not long ago, I was in a high-end gift store. Pocket-sized knick knacks galore. The boutique was loaded with cameras; some real and some dummies. As a result, I knew exactly which parts of the store were under surveillance and which weren’t. Had I been so inclined, I could have stuffed my pockets full of little figurines and walked out, just as long as I avoided the few areas that were actually protected.

Dummy Cameras May Buy You a New Lawsuit

Business owners, as well as homeowners, have been sued for using dummy security cameras. Most often, they were said to have provided a “false sense of security” by misleading people into thinking they were being watched. In many cases, the defendants would not have been held liable had they no cameras at all. Suppose that an employee intentionally parks her car, or leaves valuables, within view of a “security camera.” And then, when the car or valuables are stolen, she asks her employer to review the video.

Only there is no video because the camera was fake. Guess who’s getting sued, dummy?

Get a Real System – If your business merits protecting with a video system, take the time to choose a competent contractor and cover the areas that most require surveillance. You’re better off with no protection than with a dummy system.