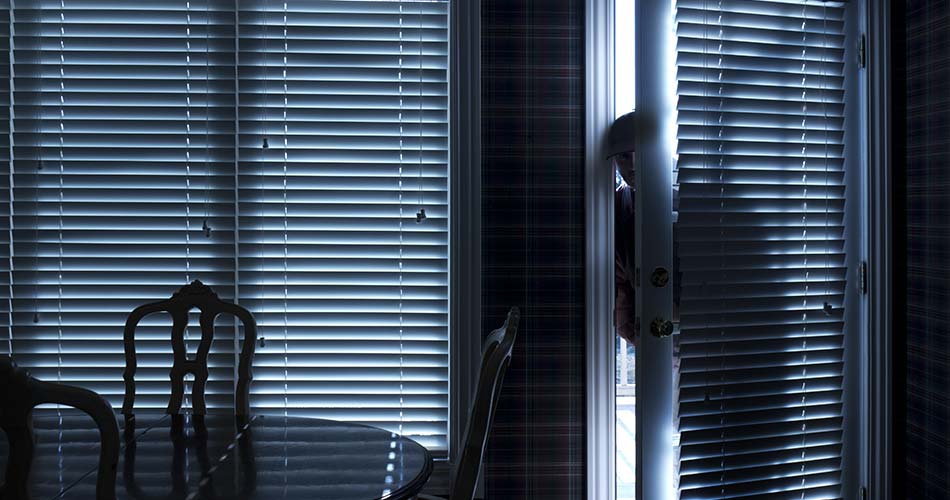 The latest crime statistics are, to put it mildly, quite disturbing. Crime in United States accounts for more death, injuries and loss of property than all Natural Disasters combined. According to FBI statistics a burglary occurs in the United States every 15 seconds. On top of this the victims and their relatives often experience financial problems, and time is often lost from work to handle the legal, insurance and personal problems associated with being a victim. It’s time to take home security seriously.

Home intrusions continue to rise. In the 80’s when crack cocaine hit the streets crime rose an average of 26 percent in most major cities. Now, a major contributor to home intrusions is the drug Methamphetamine. Burglary and thefts from auto’s are the most prevalent neighborhood crimes. Often, breaking into an auto gives the thief a bonus, access to the remote control allowing the house’s garage door to be opened.

Household burglary is rampant because it is one of the easiest crimes to commit, half the time with no forced entry required. Most home intrusions occur during daylight hours while homeowners are away. The burglar will in many cases watch your home for a few days to see when you are out.

While home burglary is one of the easiest crimes to commit, it is also one of the easiest to prevent. Neighborhood Watch is a good starting point, and is a proven crime-reduction program. Most police departments are very supportive of these programs and will provide information and materials on how to set up a program. Members watch out for their neighbors and report suspicious activities to the police department.

A term used often in these groups is “hardening the target”. Hardening the target means steps you can take to cause a thief to bypass your house and move on to an easier target. Some of these items include using quality deadbolt locks, installing impact resistant glass on certain windows so someone cannot break the glass and reach in and unlock the door, installing solid exterior doors, installing motion sensing outdoor lighting, and others tailored to your particular situation.

Most of the security items mentioned are relatively inexpensive ways to “harden your target”. Also, many high tech devices once considered cost prohibitive are now affordable. For example, a wireless video surveillance system can be purchase for around $50.00. Just mount the small camera in the area to be viewed and view the image on a channel on your home TV set. Elaborate systems, however, can still be costly.

Consider installing a home security system. This is taking “hardening the target” to the highest level. Homes without security systems are 3 times more likely to be broken into than homes with security systems. 90 percent of police believe alarms deter burglary attempts. A full article could be devoted to this one subject, but lets look at the main points. You will hear the terms hardwired or wireless used when describing home alarm systems. If you are renting your accommodation, a wireless system is the best choice because you can take the system with you when you move.

If you own your home, either type system can be used. Most security professionals tend to favor hardwire, but the negative side is the higher cost due to the installation time involved. Wireless, by the nature of the name, is installed in hours compared to days with hardwired systems. A negative side is having to worry with batteries. Ultimately either system detects an intrusion and sounds an alarm. The alarm can be a local siren or bell, or a silent alarm to a security monitoring company, or both. The security representative surveying your home can make recommendations for your best protection based on your living patterns.

If you are just living as usual, you are putting your family, and your property at unnecessary risk. Home intrusions have increased to the point where every homeowner must become more aware of the dangers, and learn about the latest security products available to protect ones home, family, and valuables. Make sure your home is safe and secure.