Why Replace Locks In Your Home?

HomelocksWhy Replace Locks In Your Home? 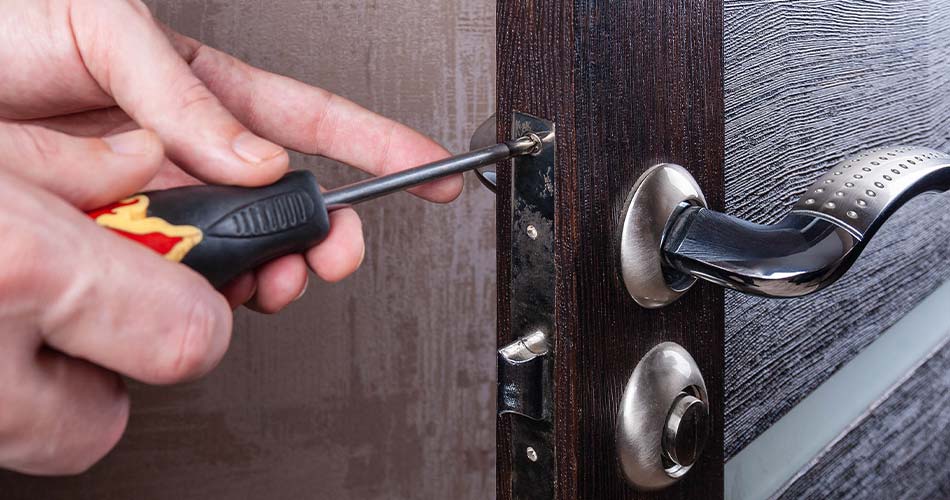 There are certain occasions when you may want to replace locks on the doors in your home. Before taking any action, the next question to answer is whether you need to replace the locks or simply rekey your existing locks. Rekeying locks is generally a cost-efficient way of getting rid of old keys and is something that many homeowners are able to do themselves. According to many security experts, there are certain times to replace locks instead of rekeying your existing locks.

Like anything else, door locks fail over time. You may notice the key doesn’t turn as easily as it once did, or often gets stuck in the lock. At some point, you may not be able to turn the key anymore to open the lock. When the issue is the repair of a lock, then the only logical thing to do is to replace rather than rekey your existing locks.

Move into a new home

There’s no telling how many different have copies of the key to your new home. Keys are copied and given to neighbors, family members and to workers on extended jobs in your home. On top of that, a lost key may have gotten into the wrong hands or someone who previously worked in your home may have copied your key with the plan to return. Rekeying the existing locks will make all the old copies worthless. But many security experts recommend replacing the locks when you move into a new home so that one of your most important elements of security is new and totally dependable.

If you are worried about the security that your current locksets provide, the only way to improve the level of protection is to get new locks. Maybe there is a door or doors without a deadbolt. Or perhaps the strike plate and deadbolt in your current locks aren’t as strong as they can be. The desire to put in a stronger, more reliable lockset is a common reason to replace locks.

Avoid the risks of bump keys and lock picking. Even the most secure cylinder lock is vulnerable to lock picking attempts, particularly involving bump keys. These keys are cut in a special way to allow a burglar to defeat a cylinder lock in a matter of seconds. Stronger locks with deadbolts can make it more difficult for burglars, but only keyless locks can eliminate that particular threat. Locks are now available without keys that use fingerprint technology to open, rely on pushbutton codes to open or are triggered to open by a remote control signal. To switch to this digital technology, your current locks must be replaced.